Silence the Whispered World 2 was the first game I worked on while being at Daedalic. It is about Noah and his sister Renie who both get dragged into the world of Silence. Together with some other characters they try to save that world from a dark queen. It is a classical point and click adventure created with the Unity engine. Most of the visuals are hand-painted and then projected onto planes to create a 3D look.

This project got released in December 2016 on several plattforms with me being eight months involved into the development.

One of my main responsibilities at Daedalic was creating shaders. In the next sections I'm gonna cover a couple of examples of which shaders I created and which techniques I used.

Most of the shaders I created were water shaders. There were several still and flowing waters which needed to come alive. Therefore I created a library which included: flow maps,gradient based flow, vertex animation, uv animations, normal direction based flow speed, intersection based transparency fading and distortion. In the videos you can see on the right, you can find particle effects like splashes and water haze which I created as well.

I wasn't directly involved into the development of the gameplay or UI, but I rather helped out our artists with small tools to make their life easier. In that process I learned melscript and wrote smaller scripts for automatization of repetitive actions like orientation adjustments or creation of bones with specific setup.

One of the bigger tasks I had was to create a tool for the animators in C# to enable them testing of several animations in a sequence. With a couple of clicks they were able to see full cutscenes without any scripter or programmer to do any additional work. This is one of the responsibilities of a Technical Artist which I enjoy the most - analysing workflows and optimizing them. Maintaining tools to fit best to the needs of my colleagues.

Unfortunately like with every programmer, it is very hard to show anything here. 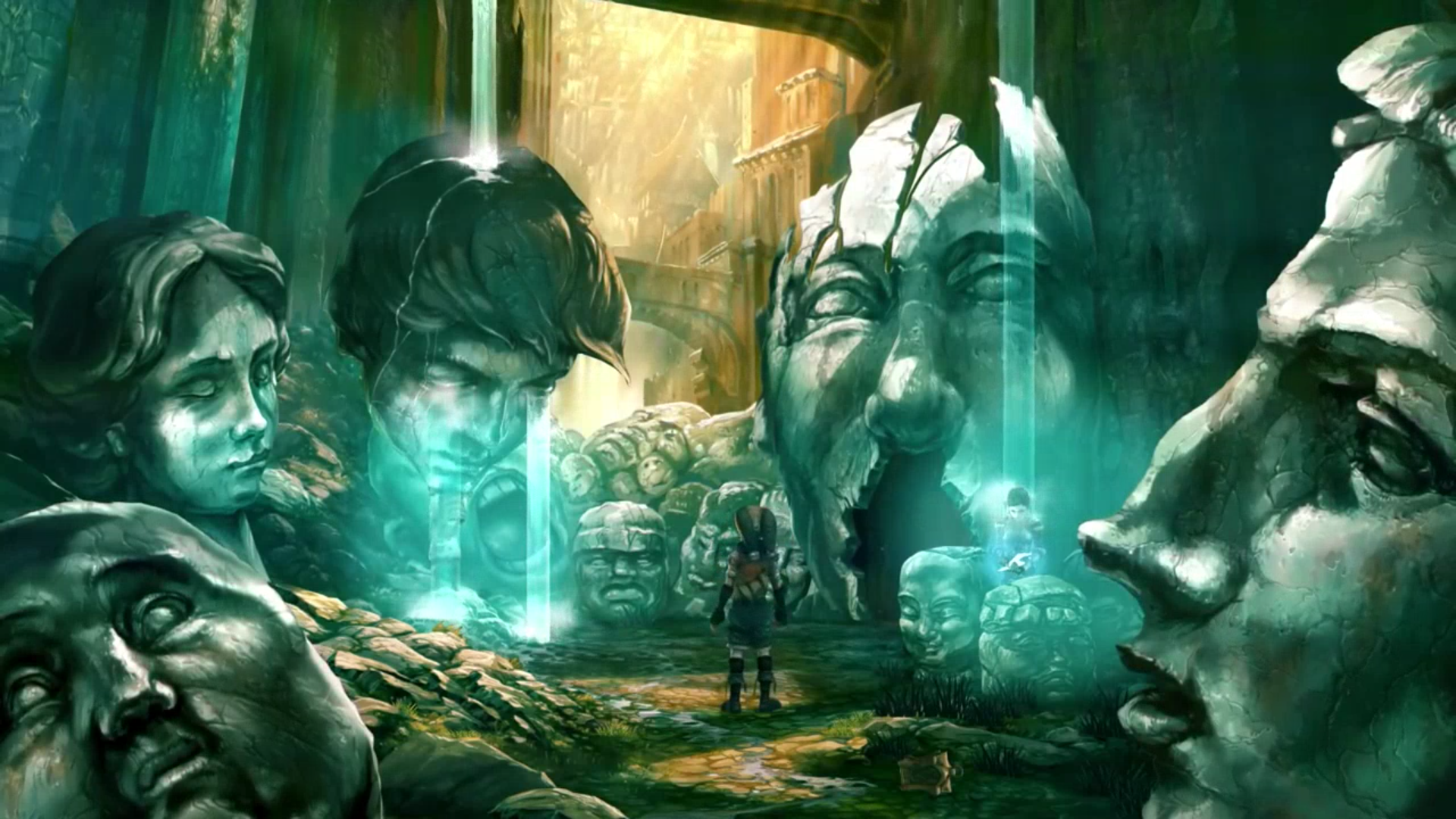 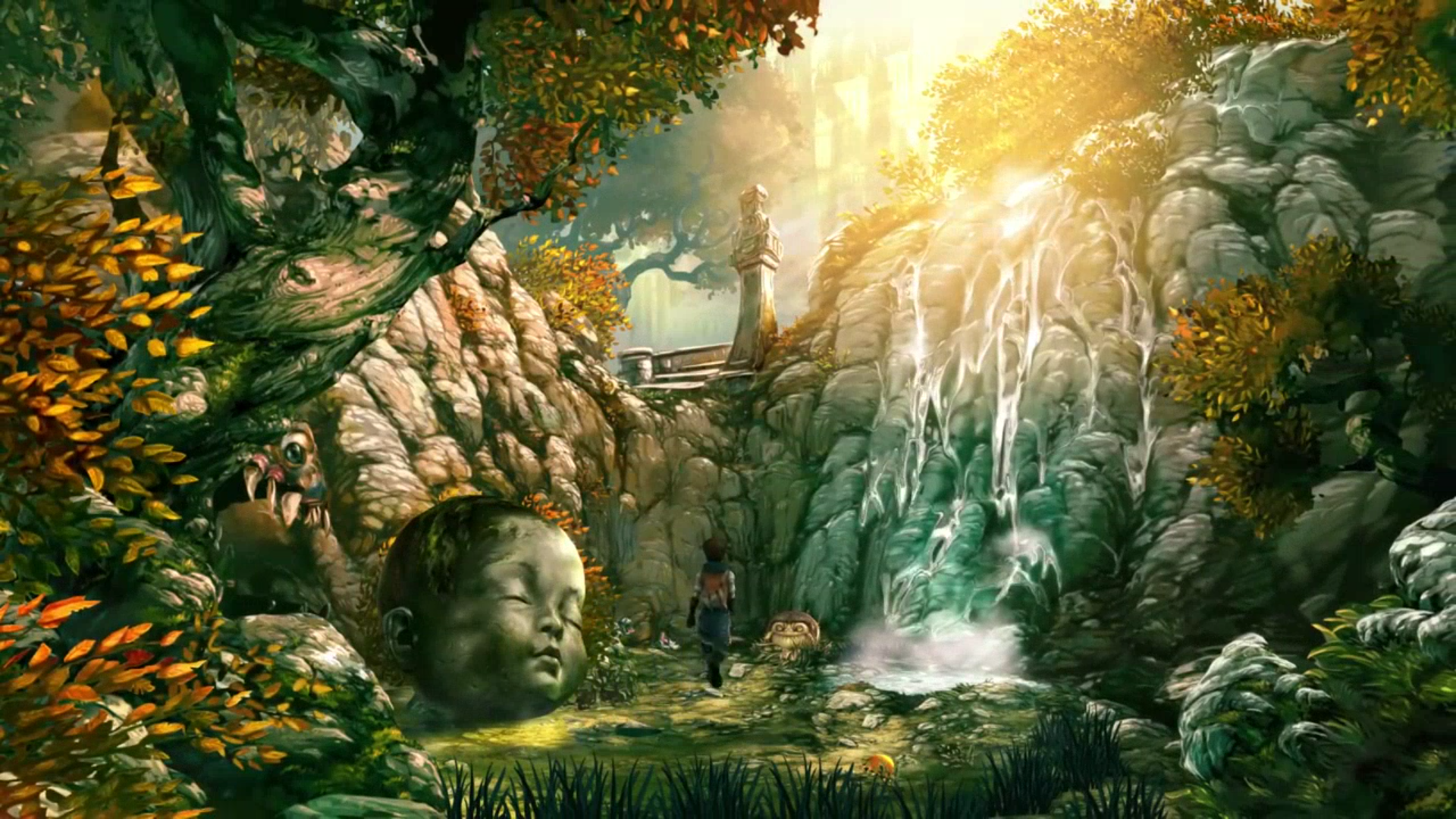 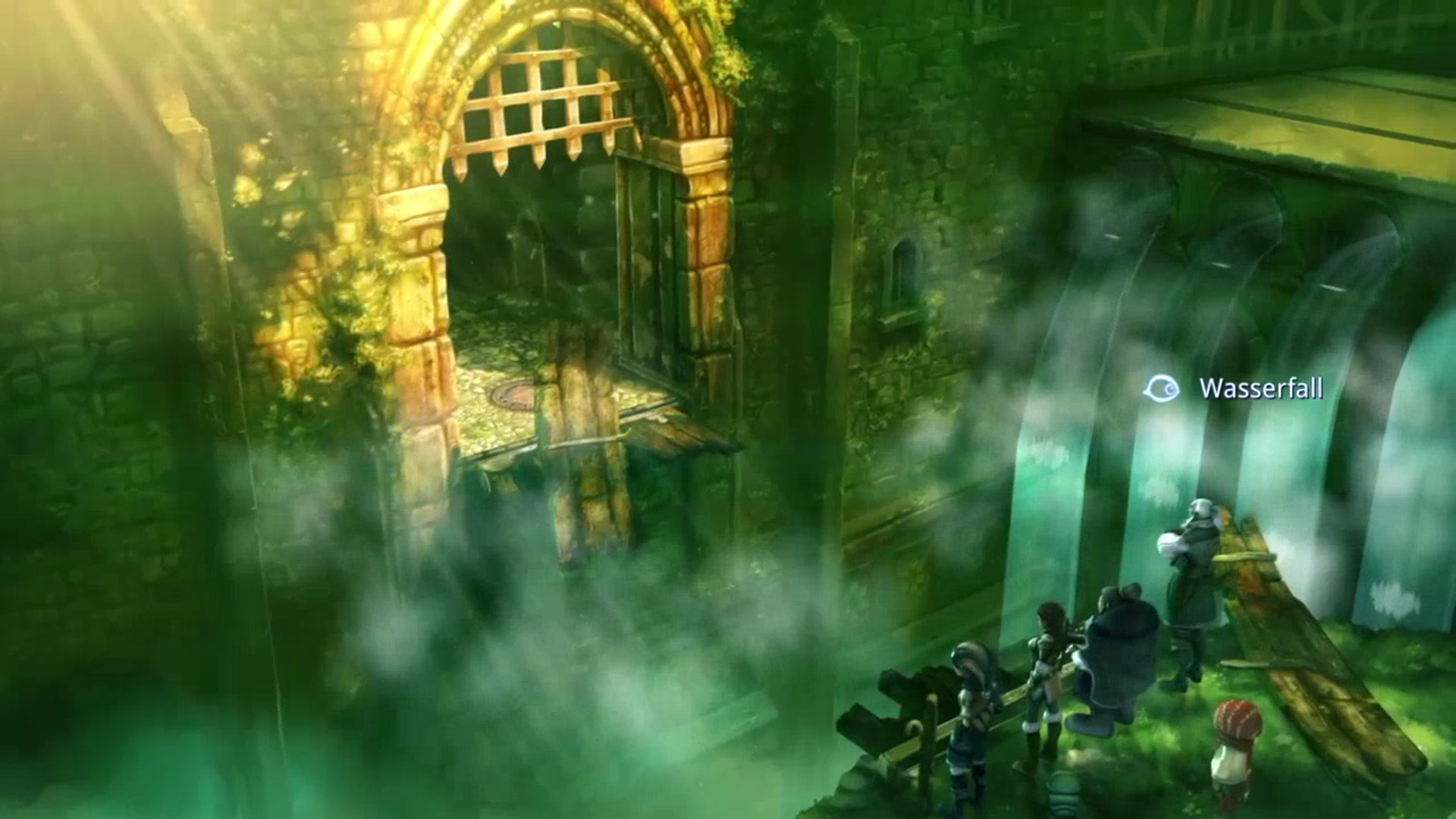 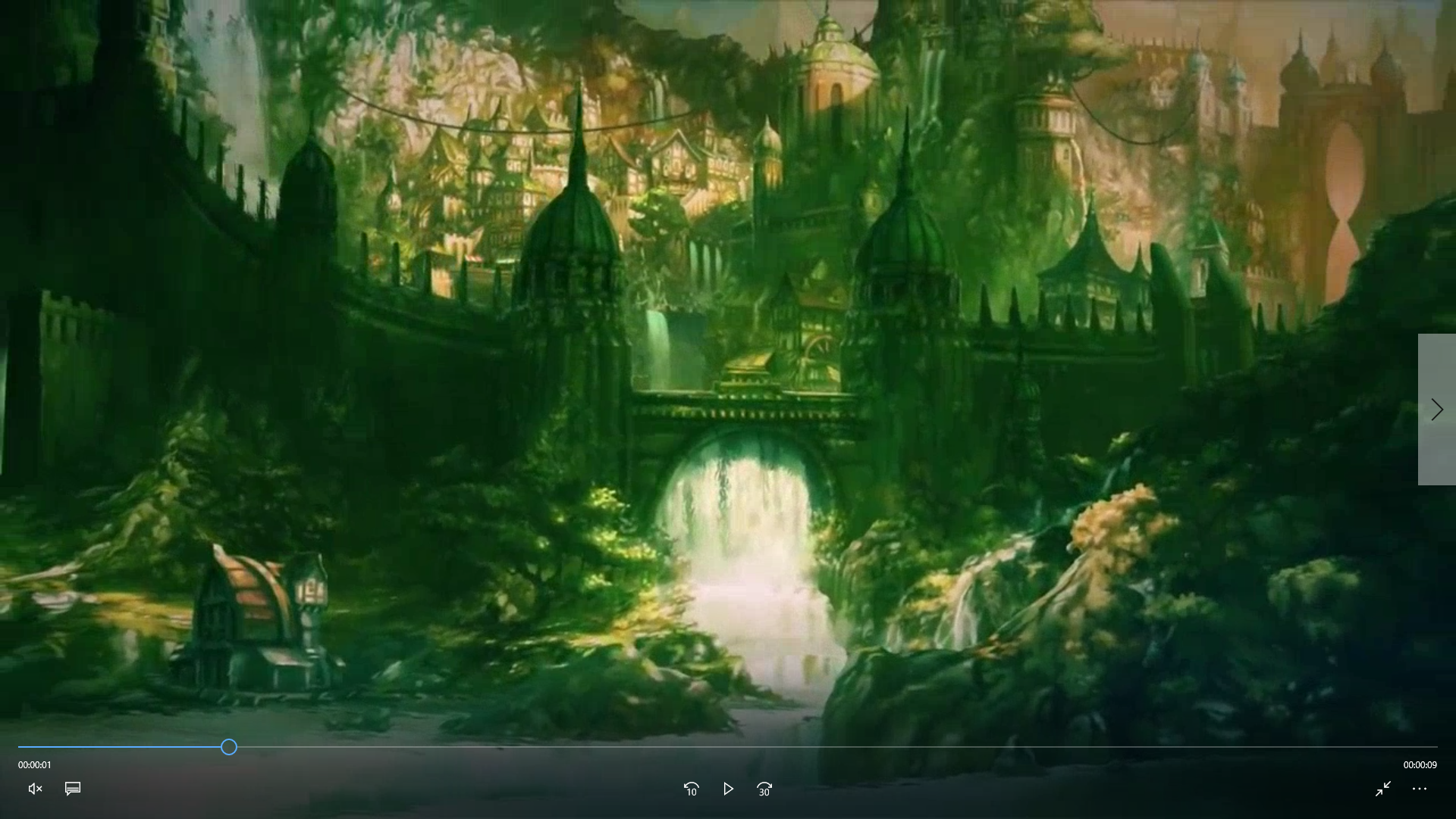 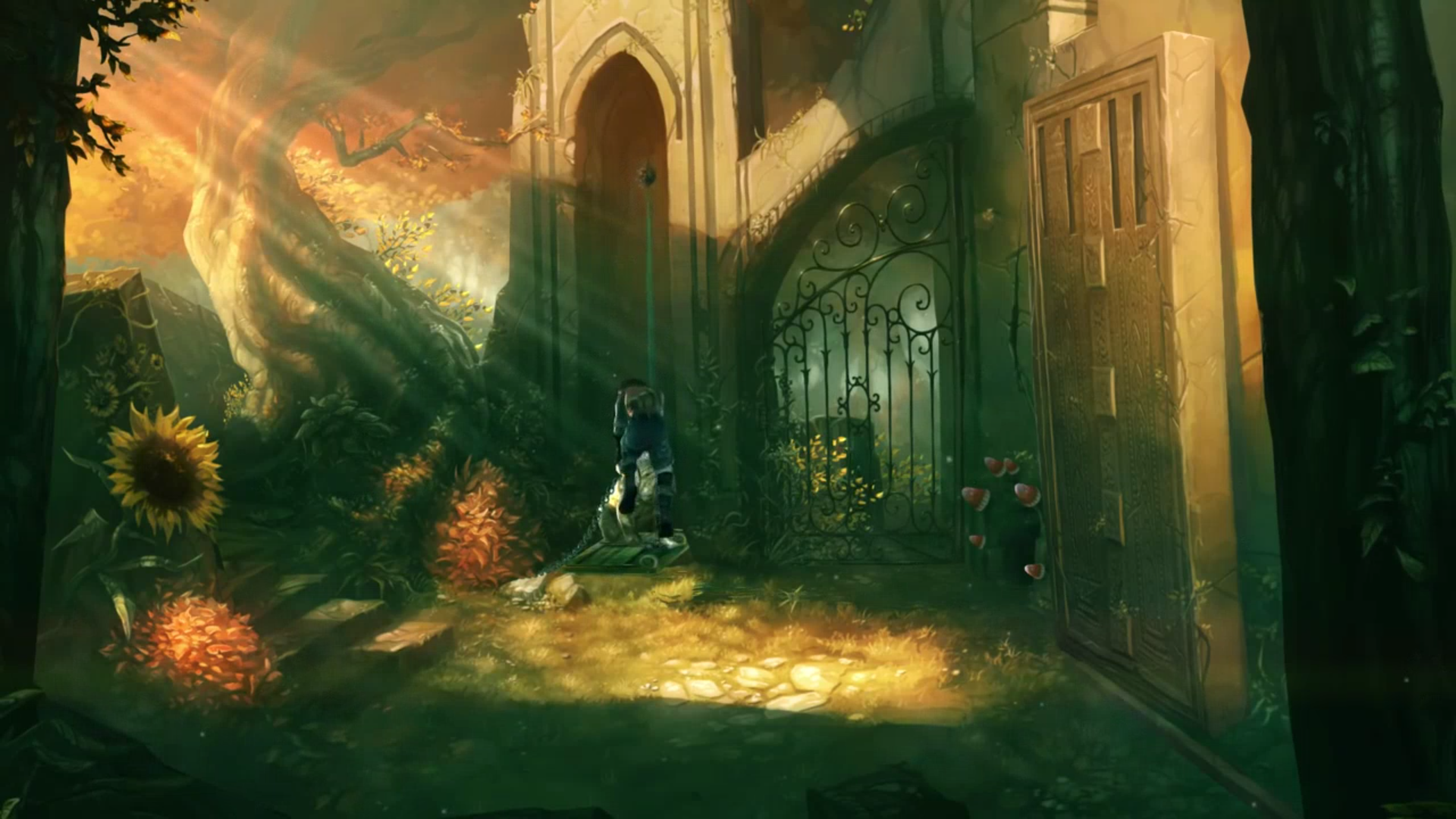