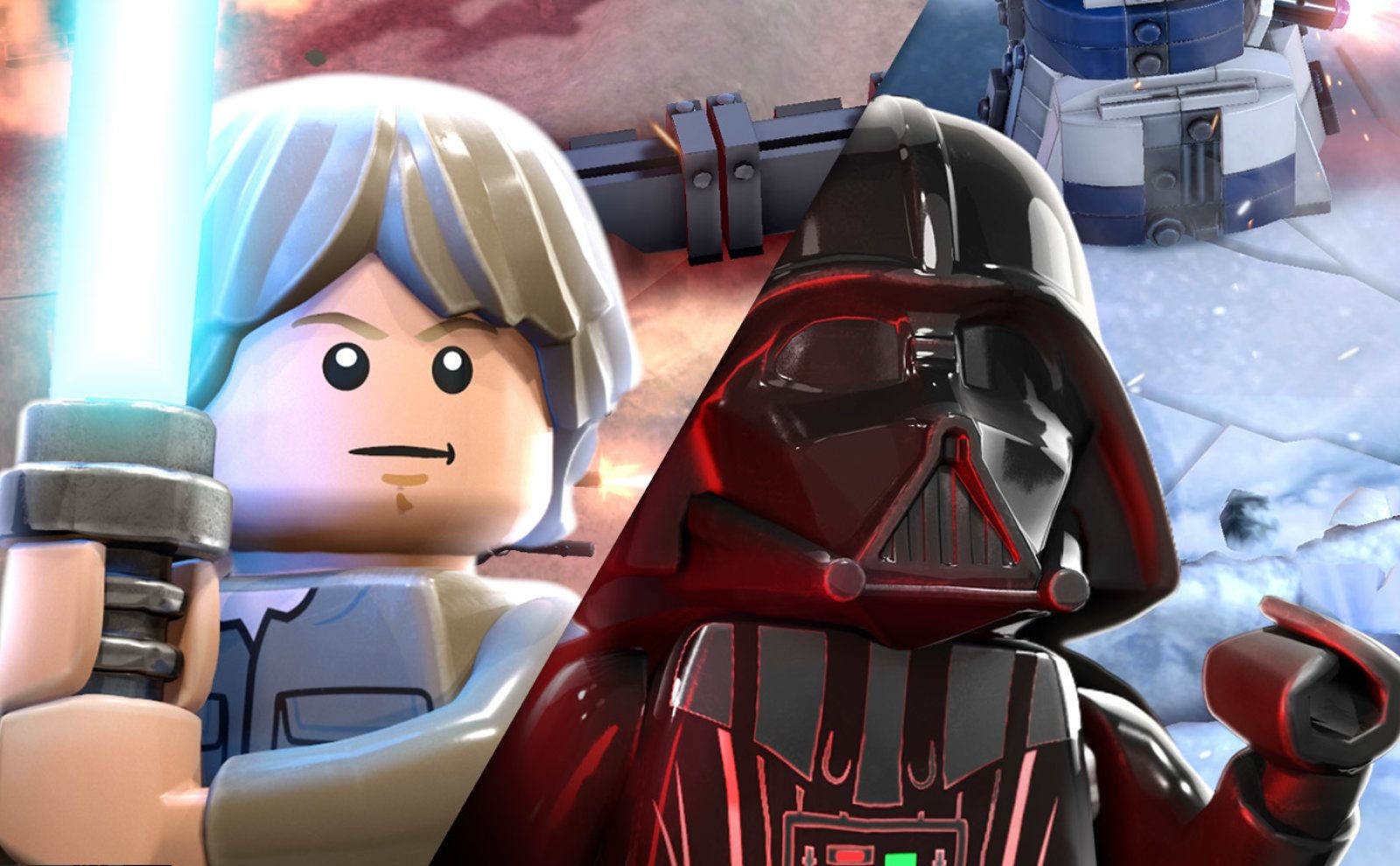 During my time at TT Odyssey as a Technical Artist I had multiple responsibilities, which I want to talk about about in the next sections. Lego Star Wars Battles is made with Unity3D, having Maya and Photoshop as the main software being used by the artists.

One of the main areas which I owned from the start was the animation pipeline. Creating an easy to use tool set for Animators so they could quickly export their animations from Maya, adding or updating a character and then immediately in game was the goal. Some examples for features I introduced were AssetImporters, Custom FBX exporters or a GameObject Diffing tool.

Additionally the animation system was completely custom written to facilitate the GPU. This was to enable way more characters than what the standard system was able to on our target device. My job was to maintain and improve upon it introducing event systems, previewer and easy switching to the CPU skinning approach if necessary.

Since TT is working with Lego, all 3D models needed to be externally approved. This required to initially send images of the models with a color palette. I’ve created a small Maya tool which exports a JSON file which then can be imported by another tool into Photoshop. This creates automatically a small palette as a layer.

You all know that during the process of game development tons of assets will be created were nobody is sure after a while if they are still in use. I’ve created a tool which maintains a list of all assets which are part of the project. This includes the disk size, size on device, reference count and many more. Furthermore it allowed for filtering through the assets,bulk edit them and set up rulesets to highlight potentially faulty assets (like uncompressed textures).

I’ve developed the system to render characters off-screen and show them as part of the UI. This included a full editor which allows for editor time previewing to show how the characters range of motion will work with its current position in the Screen.

I’ve created a full fledged in-game character / animation viewer so that the whole internal and external approval process could be sped up looking at everything with the right device specs like coloring, screen size and camera setup.

On this page I want to show you what I contributed to the Unity Project Pet Paradise as a Programmer. This was developed by Treasurehunt. Read More about “Pet Paradise”…

On this page you can get to know the first project which I worked on after I joined Treasurehunt. It covers some example responsibility areas and tools. Read More about “Boomie Blast”…

On this page I want to show you some of my VFX artist work for Silence The Whispered World 2 developed at Daedalic Entertainment. Read More about “Silence”…

On this page you can see some of the work from my internship at Daedalic, helping out at the Blackguards 2 team. Read More about “Blackguards 2”…